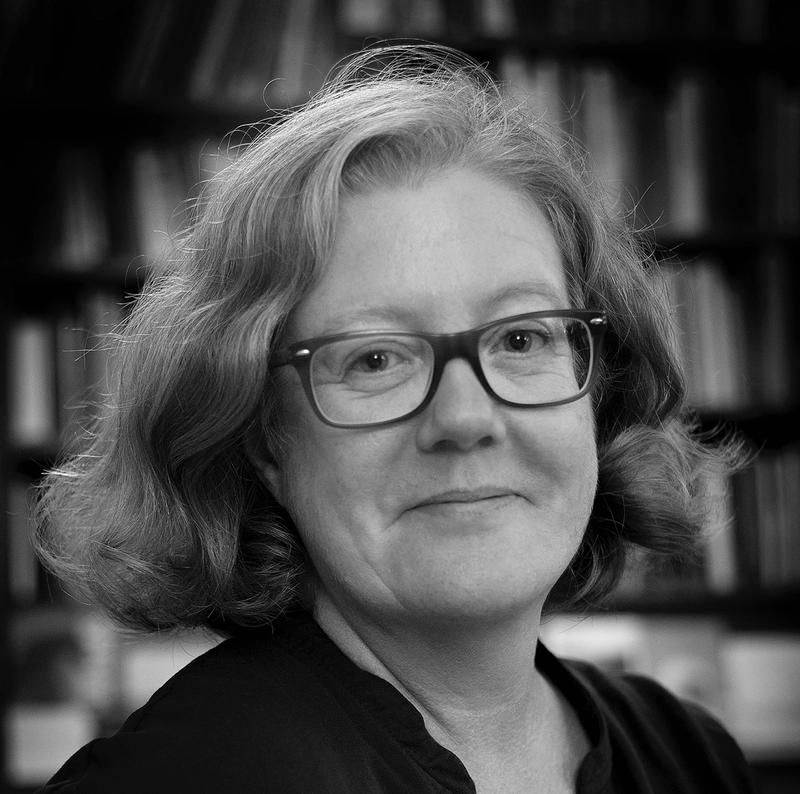 Writing has always been my favorite way of communicating, but it took me a while (and some detours) to become a professional writer.

In 2004, I completed a BA in Portuguese Studies. From 2005 to 2013, I worked several jobs in customer service, including leading a team of 15 people at a multinational. In 2013 I took a significant leap of faith, quit the 9-to-5, and became a freelance content writer.

In 2021, there was a new shift in my career. I became a published horror author (in Portuguese) and won the EACWP European Flash Fiction contest with a 100-word horror story.

In 2022, I co-founded Fábrica do Terror, a website dedicated to Portuguese horror. I also work there as Editor-in-Chief.

One central trait guides all my writing, no matter the format: I love telling a story.

What clients say about my work